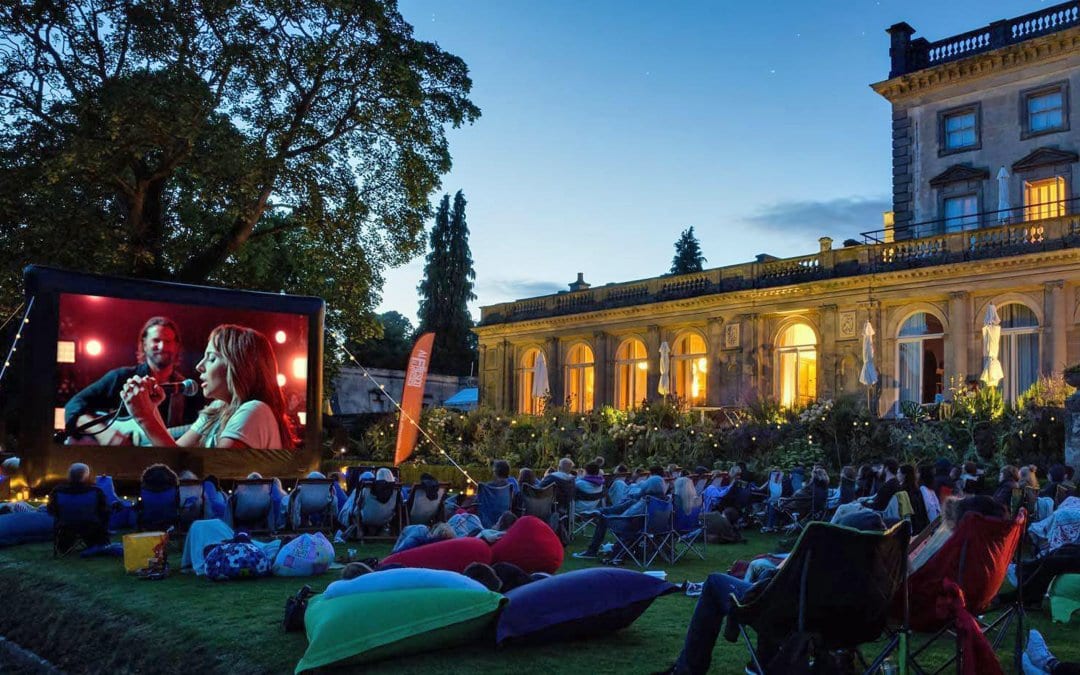 Is it really that time of year again already? We love January (an unusual sentiment for the least liked month of the year, we know). It’s that exciting period when we put the magic of Christmas behind us and start planning which films are going to be screened at each lovely venue that we work with. Sometimes it’s a bit of a gamble, other times we know exactly what the audience want to see, and occasionally we choose a movie that we quite simply love to bits, and we just hope that other people do too!

This year is no exception. There are certain films (hello Dirty Dancing, Pretty Woman, The Greatest Showman and Bohemian Rhapsody) that are always popular – and quite rightly so – so they’ll always make an appearance or two between May and September.

Then there are others (such as Stand By Me, Jurassic Park, Back to the Future and Shaun of the Dead) which we love to bits, and we just can’t wait to see and hear them in the outdoors with like-minded, friendly audiences.

And then there are the great unknowns; usually new or cult films that we feel should make an appearance, but don’t quite know what the reaction will be. This year the new Cats movie falls into that bracket. Hated by critics, loved (generally) by fans of the original musical, not doing too well in cinemas, but potentially set to land on its feet (all four of them) and find an appreciative audience outdoors. Just like The Greatest Showman did in 2018. So we’ll be crossing our fingers and giving it a try.

If you’ve been part of our journey so far, we really hope to see you again in 2020, and that there’ll be something that floats your boat in one of the venues close to you. We just can’t wait to get on the road from the beginning of May with more alfresco film magic under the stars. Do us a favour; cross your fingers with us for a beautiful summer, with long hot days and twinkly night skies. And we’ll see you in the great outdoors… 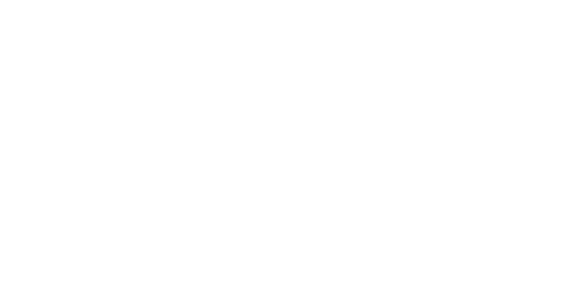